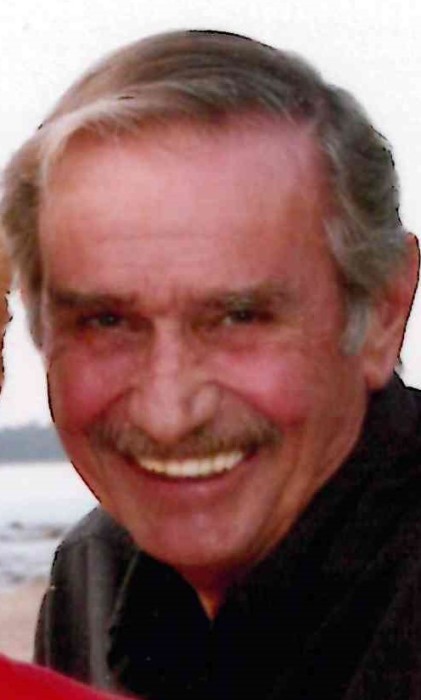 Terry D. Williams, 78 of Levering, passed away peacefully on Friday, January 17, 2020 at McLaren Northern Michigan. Born on May 31, 1941 in Grayling, MI. Terry was the son of Virgil and Waltine (LaMotte) Williams.

Terry served in the United States Navy from 1958-1962. Terry married Joan Schmalzried on December 14, 1963 and moved to Flat Rock, MI. In 1966, Terry and Joan moved back to Levering. Terry went to work for his father at Standard Oil Gas Station. In 1973 Terry and Joan took over the gas station. Working together they built their business into Williams’ Auto Service Center and Towing and Williams’ Marathon and Grocery.

He was preceded in death by his parents and a sister, Marsha Barr.

Terry’s family would like to give a special thank you to McLaren Home Care and Hospice and their extraordinary service and care. Lora in particular is truly an angel who went above and beyond in her care for Terry. We will be eternally grateful to the entire staff for providing us peace of mind in our time of need.

A memorial service celebrating Terry's life will take place 12:00 PM Wednesday, January 22, 2020 at the New Hope United Methodist Church in Levering, where the family will visit with friends beginning at 10:00 AM. A luncheon will follow at the church.

In lieu of flowers, those wish are asked to consider memorial contributions to New Hope United Methodist Church or to McLaren Home Care and Hospice. Please share your memories and personal messages with the family at www.gaylordfuneralhome.com

To order memorial trees or send flowers to the family in memory of Terry D. Williams, please visit our flower store.
Send a Sympathy Card