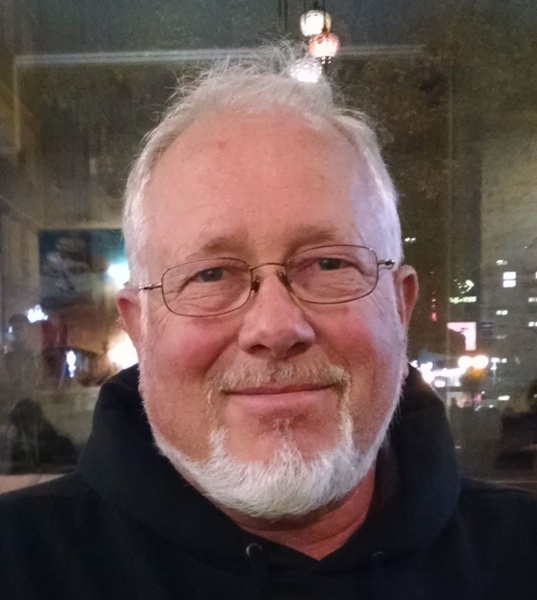 Born in Gaylord, Michigan on October 27, 1954, he was the son of Gordon and Joyce (Webber) Briley.  After graduating high school, Victor served honorably in the U.S. Army and then in the Army National Guard for 27 years, retiring with the rank of Captain.

For more than 40 years, Vic owned and operated Vienna Auto Repair, it’s success was due to his skill, his dedication and his work ethic.  He also owned Timbertown Storage Units in Lewiston.

Vic loved his family and enjoyed spending time with them.  Aviation was a big part of his life too, he was a longtime private pilot and enjoyed restoring airplanes.  Several years ago he sought out, located and purchased an old airplane that belonged to his father, a 1940 Porterfield.  Though partially restored, had been unable to complete the project.  He also enjoyed riding motorcycles.

On January 7, 1983, Vic and his wife, Wendy, were married, beginning their 39 year life together.  Also surviving are his children, Jason (Michelle) Briley of Pinckney, Tara Briley Gorney of Saginaw, and Gordon Briley of Traverse City; his stepsons, Matthew Flanders and Michael Flanders both of Lewiston; several grandchildren; sisters, Crystal Briley of Cheboygan, Colleen (Mike) Marvin of Johannesburg, and Lois (Scott) McKinnon of Bay City; brothers, Barton (Shelly) Briley of Wolverine, Clinton (Sherri) Briley of Johannesburg, Mitchell Briley of Johannesburg and Arlin (Helen) Briley of Florida; and several nieces and nephews.  He was preceded in death by his parents, and a brother, Curtis Briley.

Arrangements for a celebration of his life are pending and will follow soon.

Arrangements are by Gaylord Community Funeral Home & Cremation Service.  Please share your memories and personal messages with the family at www.gaylordfuneralhome.com.

To order memorial trees or send flowers to the family in memory of Victor Owen Briley, please visit our flower store.
Send a Sympathy Card