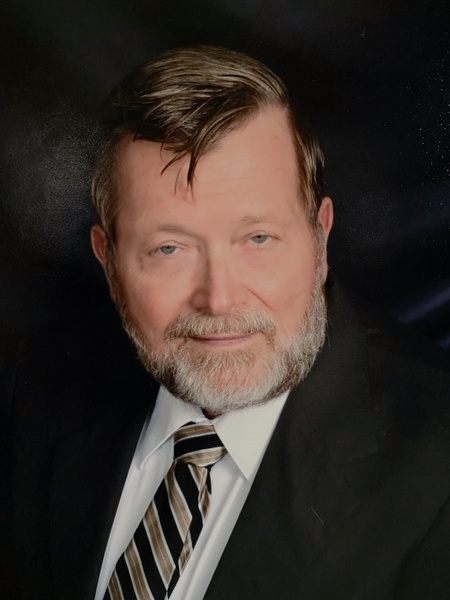 He began his career at U.S. Plywood in South Boston Virginia and was transferred to Gaylord, Michigan in 1970.  The company changed names several times, and he    retired from what was known as Georgia Pacific in 2002.

When he was not working, or with his family, he loved spending time with his friends at Northland Sportsmens Club, where he was a lifetime member and was honored to be a Sportsman of the year recipient. He loved the outdoors and enjoyed hunting.  He was an NRA certified instructor and range officer. He loved helping with Hunter Safety, Women on Target, and the NRA Junior Shooting Program.

He was preceded in death by his parents; daughter, Janet Owen and brother, Randel Owen.

A memorial service will take place at the First United Methodist Church at 1:00 PM on Saturday, October 10, 2020.  Attendance will be limited to immediate family only but others may join the family via livestream on June Owen’s Facebook page. In lieu of flowers, those who wish are asked to consider memorial contributions to a charity of your choice.

To order memorial trees or send flowers to the family in memory of Walter E. Owen Jr., please visit our flower store.
Send a Sympathy Card