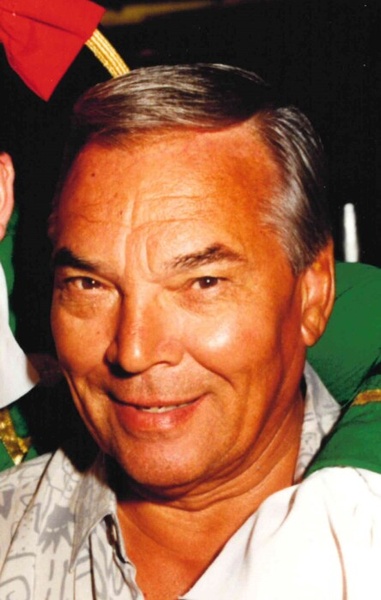 Ward J. Rathbun, 92 of Lakes of the North, Mancelona, passed away on Tuesday, February 9, 2021 at Munson Healthcare Otsego Memorial Hospital after a long battle with Parkinson’s Disease.

Born in Pontiac, Michigan on May 2, 1928, he was the son of Jay and Emma (Mayers) Rathbun.  Ward grew up in Pontiac where he graduated from high school.

Ward served proudly in the U.S. Navy for four years from 1950-1954.  He returned to Pontiac where he began a 30 year career in electrical engineering in the Truck and Coach division of General Motors.  After retiring in 1986 he moved to Grayling and later to his home in Lakes of the North in 1990.

Rarely one to sit still, Ward enjoyed his life through his many hobbies and passions.  He was a licensed pilot who owned his own plane; and he enjoyed boating, snowmobiling, motorcycling, camping and traveling.  He kept busy with memberships in many organizations including American Legion Post #0264, Fraternal Order of Eagles #543, Elks Lodge #1982 and the American Powerboat Association.

In keeping with his wishes, Ward will be interred in the spring at Great Lakes National Cemetery in Holly, Michigan.

Those who wish are asked to consider memorial contributions to Wounded Warriors at support.woundedwarriorproject.org

To order memorial trees or send flowers to the family in memory of Ward J. Rathbun, please visit our flower store.
Send a Sympathy Card