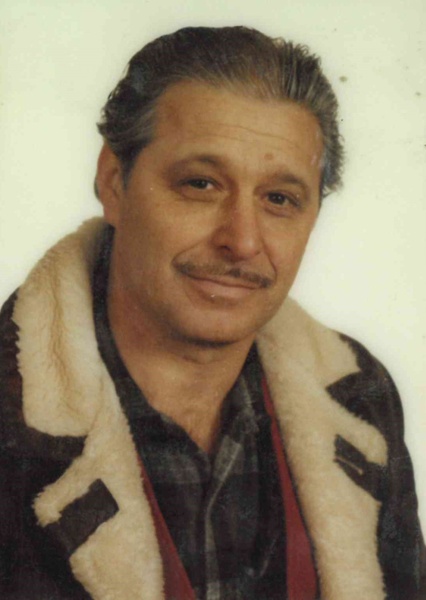 William Anton Jr., beloved father, brother, grandfather, great-grandfather, uncle and friend passed away at Medilodge of Gaylord after a lengthy illness on Monday, April 18, 2022 at the age of 92 years. The son of the late William and Martha Anton, William was born on February 20, 1930 in Detroit, Michigan.

On September 15, 1950, Bill married Lois Reed in Detroit where they lived and raised their family and in 1971 they moved to Gaylord. Bill worked at a steel door manufacturing factory in Detroit for many years.  He worked as a security guard for 20 years at Hidden Valley in Gaylord before retiring.  He served in the Army and was an avid member of the Fraternal Order of Eagles in Gaylord.  He enjoyed fishing, hunting, going to the casino and dancing the night away.

He was preceded in death by his wife of 67 years Lois in 2017; and three siblings, Helene Tobin, Irene Oliver, and George Anton.

The family would like to extend a heartfelt thank you to Hospice of Michigan for their kind and compassionate care of William.

The family will visit with friends from 4:00 to 7:00 PM Sunday, April 24, 2022 at Gaylord Community Funeral Home & Cremation Service. A Mass of Christian Burial will be held 11:00 AM Monday, April 25, 2022 at St. Mary Cathedral where visitation will begin at 10:00 AM. Burial will take place at Otsego Lake Township Cemetery in the spring. Those who wish are asked to consider memorial contributions to the family.

Please share your memories and personal messages with the family on his guestbook below.

To order memorial trees or send flowers to the family in memory of William Anton Jr., please visit our flower store.
Send a Sympathy Card